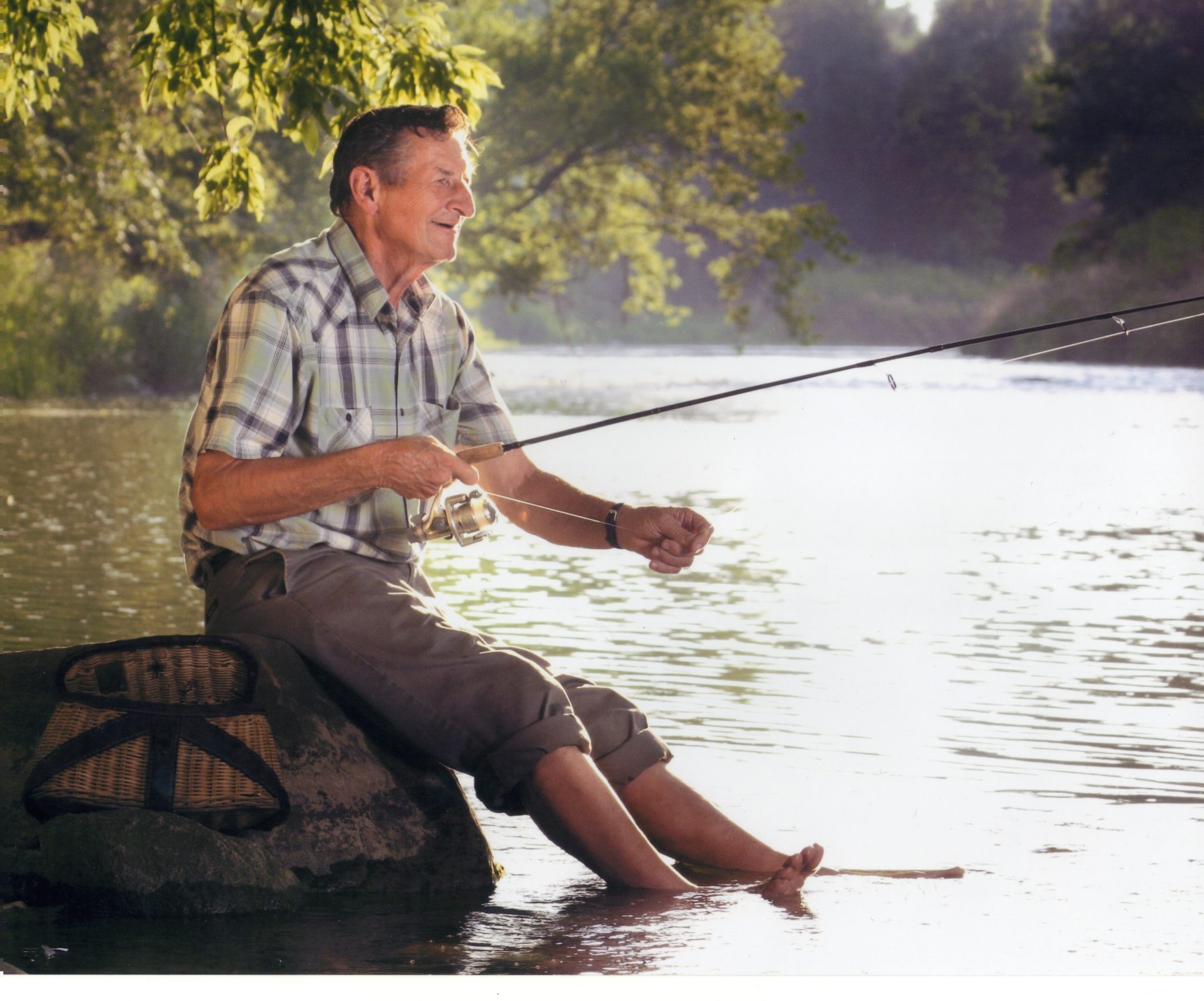 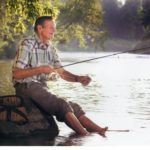 Walter Gretzky is best known as the father of Wayne Gretzky. Mr. Gretzky was born in Canning, Ontario in 1938 to Tony and Mary. He grew up on a farm with his six siblings. Walter was involved in track and field and hockey in his youth.

Walter married his wife Phyllis in 1960 after meeting at a wiener roast. Phyllis and Walter settled in Brantford, Ontario and had four sons and a daughter. Walter worked for Bell Canada for over 30 years. While working for bell, Walter had a serious accident that resulted in the loss of hearing in his right ear. After retiring in 1991, he suffered a brain aneurysm that took four years to recover from. He lost several years of his long-term memory and key moments of his kids lives.

Walter coached his own kids and the neighborhood kids in his backyard rink dubbed the “Wally Coliseum”. This helped to instill a passion in his son that helped fuel not only Wayne’s career, but the sport as a whole. Wayne credits his skill to his fathers brilliant coaching.

Walter is a strong supporter of many local and national charities including the Canadian National Institute for the Blind and the Ontario Lung Association which is supported through the Walter Gretzky Street Hockey Tournament.

Walter was awarded the Honour of Canada in 2007 for his contributions to minor hockey in Canada and for his dedication to helping a myriad of local, provincial and national charities. In 2010, Walter carried the Olympic Torch on the last day of the Olympic Relay hours before the Opening Ceremonies in Vancouver, BC, where Wayne would then light the Olympic Flame.

Walter Gretzky, often referred to as Canada’s Hockey Dad, is a quiet role model who’s touched many through his time, charity work, huge heart and love for his country.