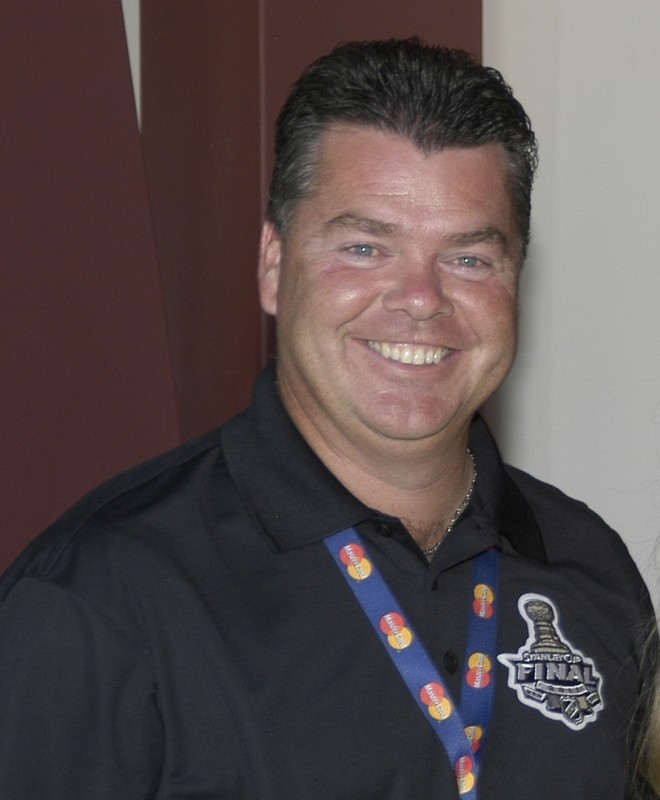 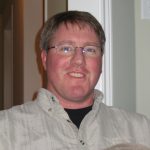 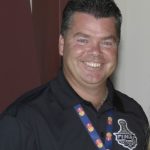 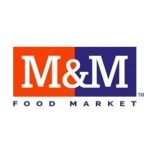 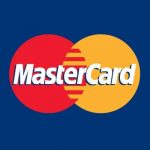 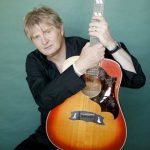 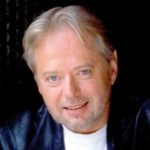 David Garagan was born the third of four boys, to Sean and Sue Garagan in Picton, Ontario August 19th, 1966. He began golfing and playing hockey at the age of four and fell in love with both sports.

Dave’s father was in the Canadian Armed Forces so the family moved around. He attended his school years in Ontario, then New Brunswick, eventually returning to Ontario and graduating from high school at CFB Borden. After many years of playing hockey, Dave found himself on the line-up of the Parry Sound Shamrocks. He represented the squad as captain and was named the team’s MVP. Hockey was the reason Dave came to the Town of Parry Sound, and it certainly plays a role in his life here today.

Dave was recognized several times for his contribution throughout his years playing hockey. After retiring from the Shamrocks, he was awarded his refereeing certification and would use it to officiate games throughout the district for many years. Although Dave’s direct involvement in the game has taken a back seat in his busy life, he still laces up his skates for leisurely hockey with his friends.

Dave is an extremely proud father and husband who lives in Nobel with his wife of 15 years, Leeanne, his daughter Cassandra (13) and son Nicholas (11). This spring, Dave was thrilled to celebrate his eldest daughter Elizabeth’s graduation from Queen’s University. Elizabeth has recently begun her career in the engineering field in Markham, ON.

Second only to Dave’s friends and family, is his love of golf. He is an avid golfer and has won many tournaments and club championships. Dave’s passion for golf drove him to becoming a volunteer at the Parry Sound Golf and Country Club, where he now sits as the Club’s president.

Dave’s accomplishments and volunteer work stretch well beyond the walls of the Bobby Orr Hall of Fame but it is for his effort here that Dave is being recognized tonight. As the Chair of the Induction Committee, Dave is a cherished volunteer of the Hall of Fame. The countless hours that Dave brings to the facility each year are donated time. In addition Parry Sound Insurance has provided financial sponsorship and support to many Bobby Orr Hall of Fame activities as well as the Stockey Centre Performance Hall.

As a true friend, support person and admirable member of the community, he can always be depended on to make the Induction Ceremony a special night for our local heroes. Tonight, we celebrate a champion that is often in the background, contributing silently to the Parry Sound community and the Bobby Orr Hall of Fame. Dave’s immeasurable contribution makes him an Honoured Member of the Bobby Orr Hall of Fame.